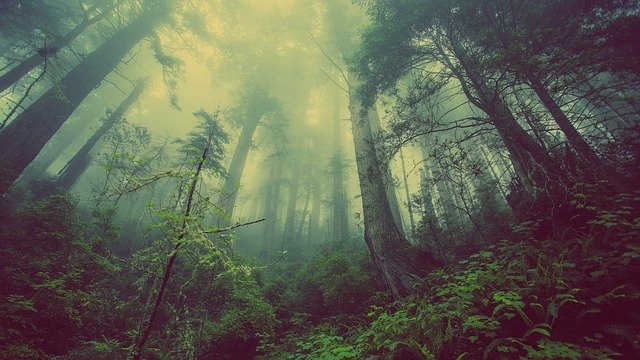 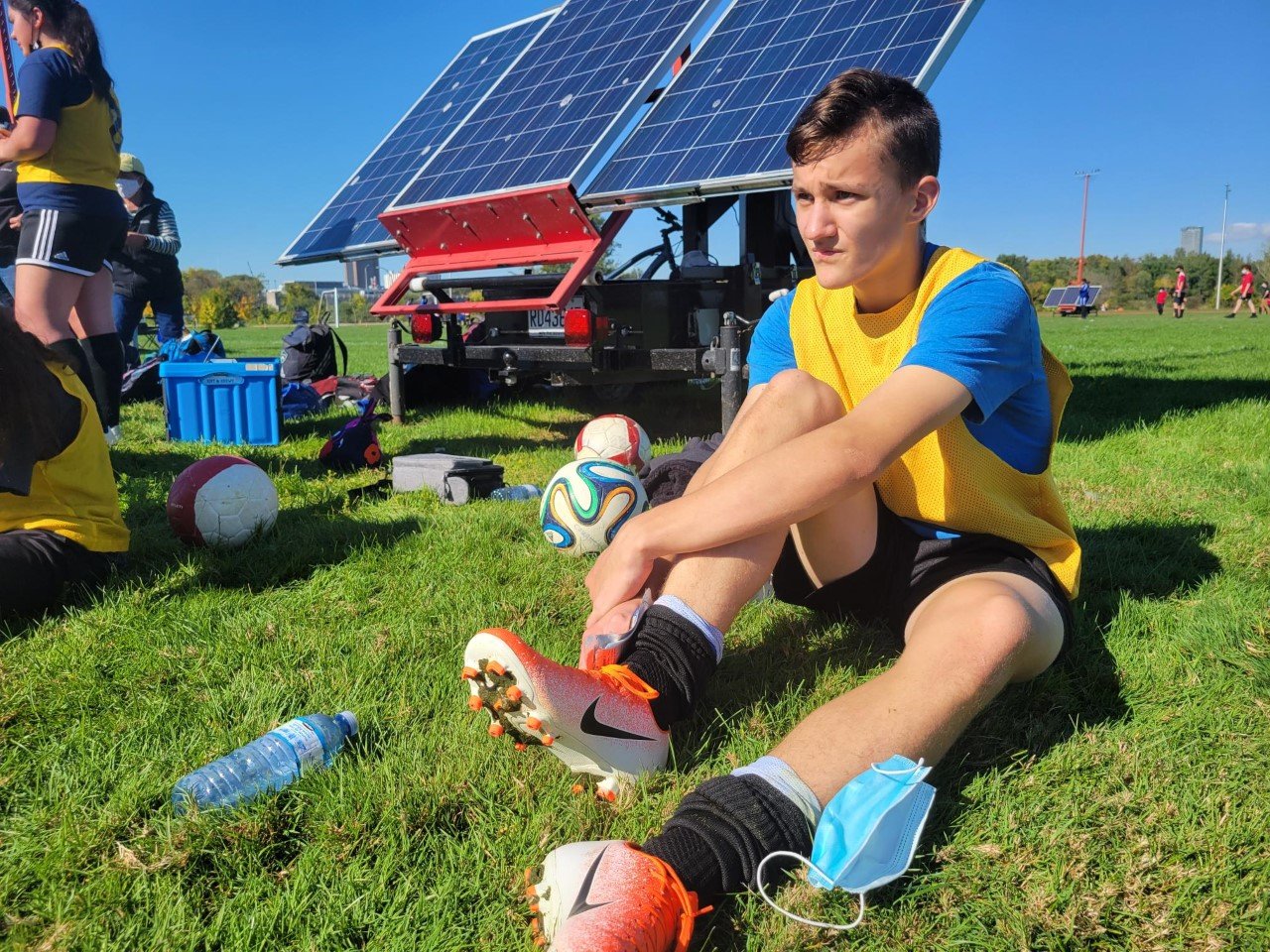 OTTAWA — The Chesterton Academy of Ottawa soccer team dominated in an 8-3 victory over St. Laurent Academy in the season opener at the RA Centre Oct. 6. Joseph Pocrnic scored 4 , Nicholas Pascual-Meagher scored 3 and Alexander Doak scored 1. Fionn Stackbauer was a solid starting goaltender for Chesterton. "He played like a boss," Pascual-Meagher said. It was a double-header day as Chesterton also took on Calvary Christian Academy and was up 2-0 early in the first half until tragedy struck. Pascual-Meagher, who was on fire in the early minutes, plummeted to the ground and stayed there. He was [...]

October visit to Our Lady Seat of Wisdom College 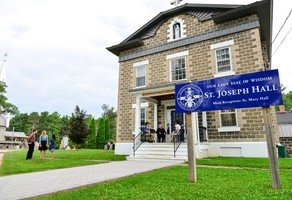 Date of trip to Barry's Bay has yet to be finalized. 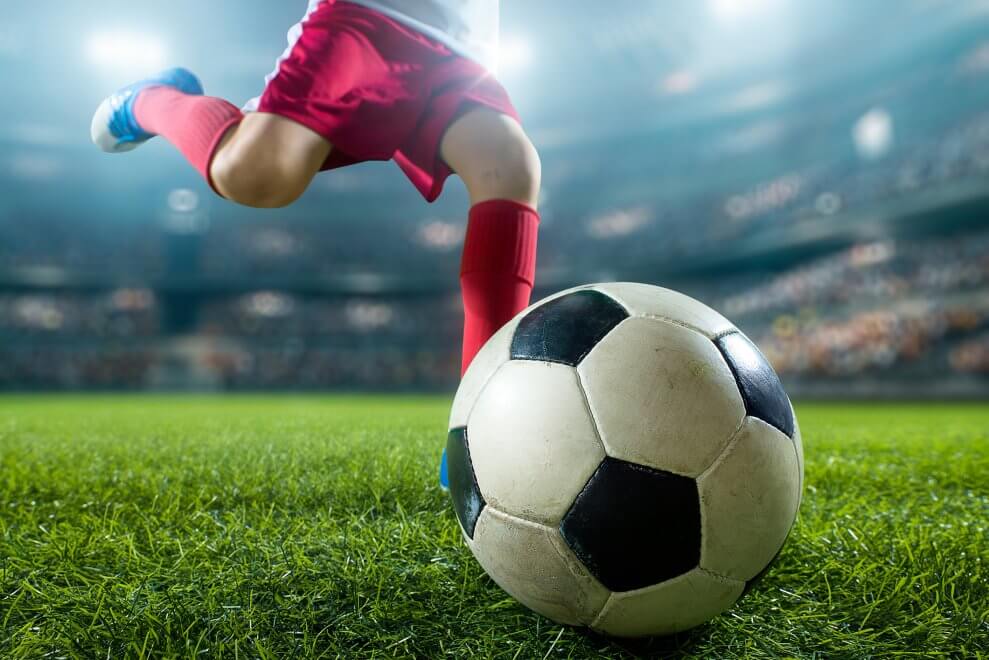 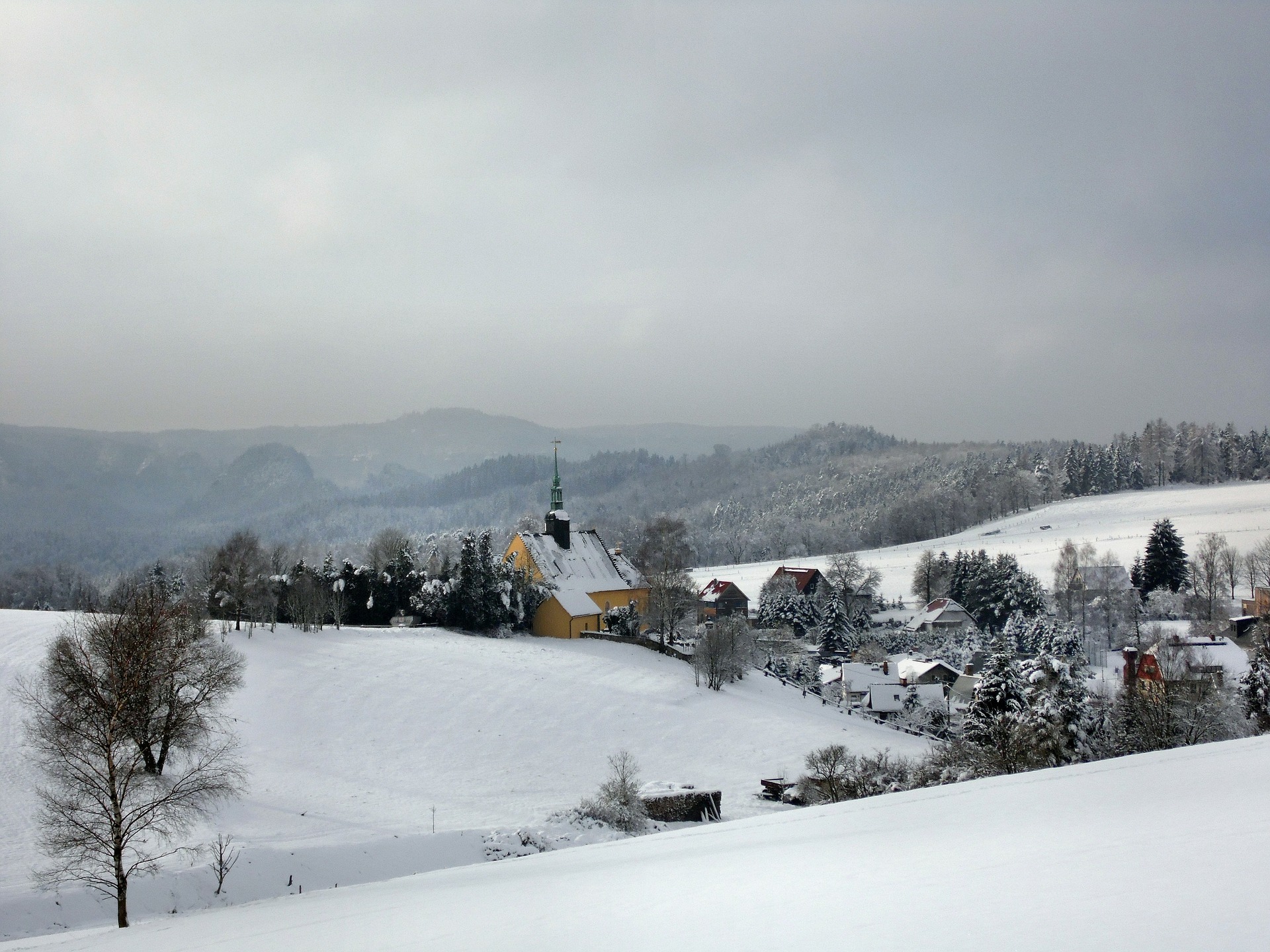 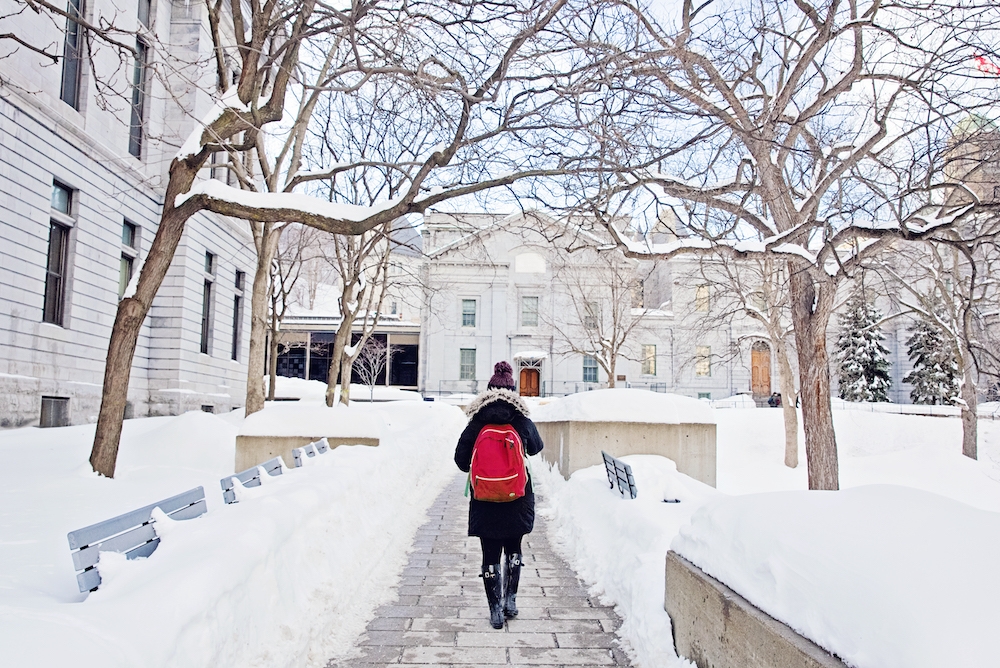 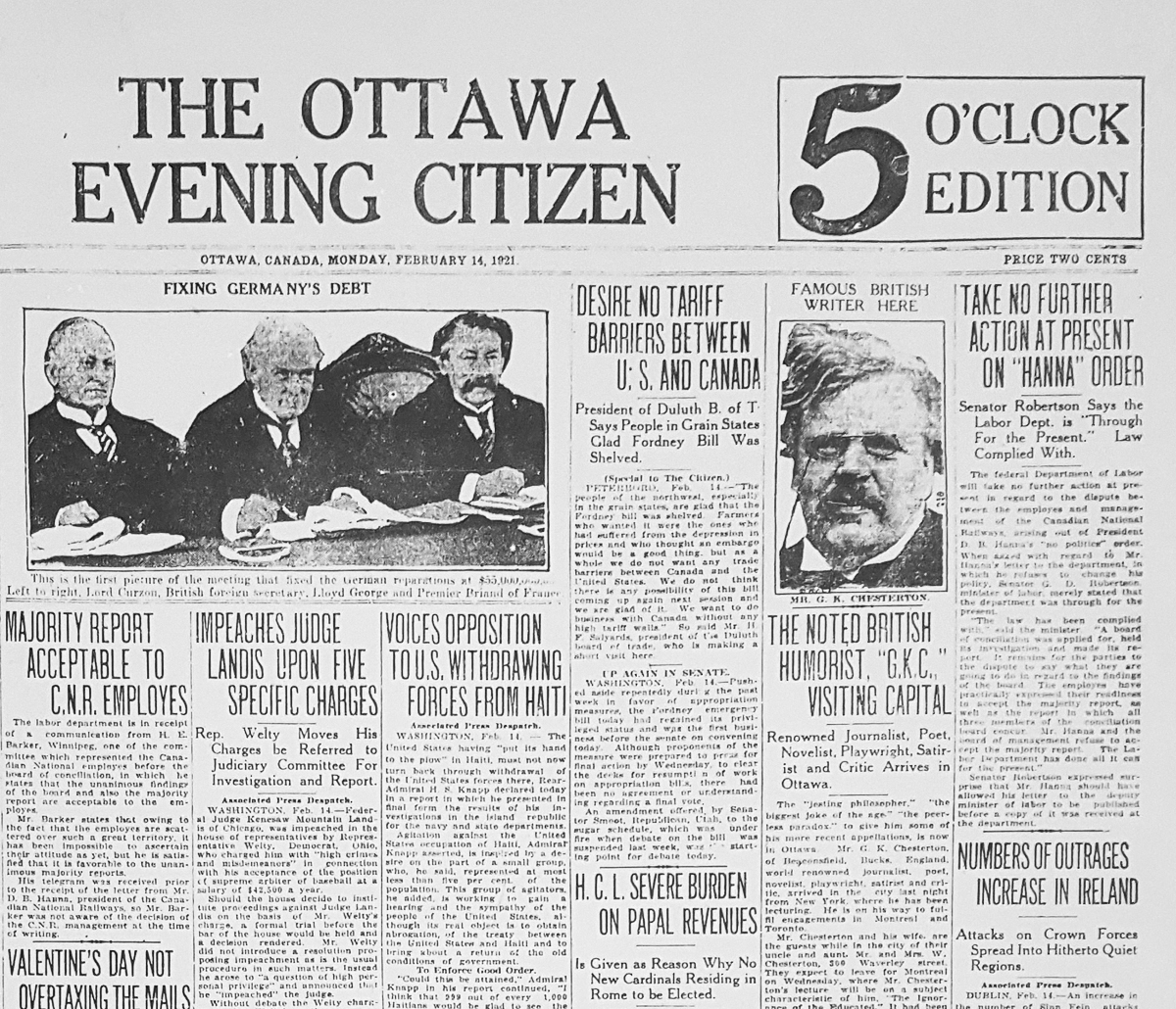 G.K. Chesterton made front page news of the Evening Ottawa Citizen on Feb. 14, 1921 when he arrived in Ottawa to visit his uncle at 300 Waverley Street, on his way to give a lecture in Montreal titled "The ignorance of the educated." The Ottawa newspaper called him the jesting philosopher. 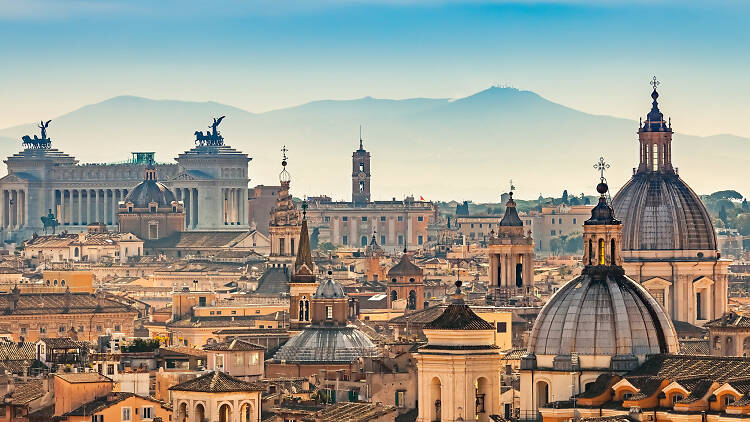 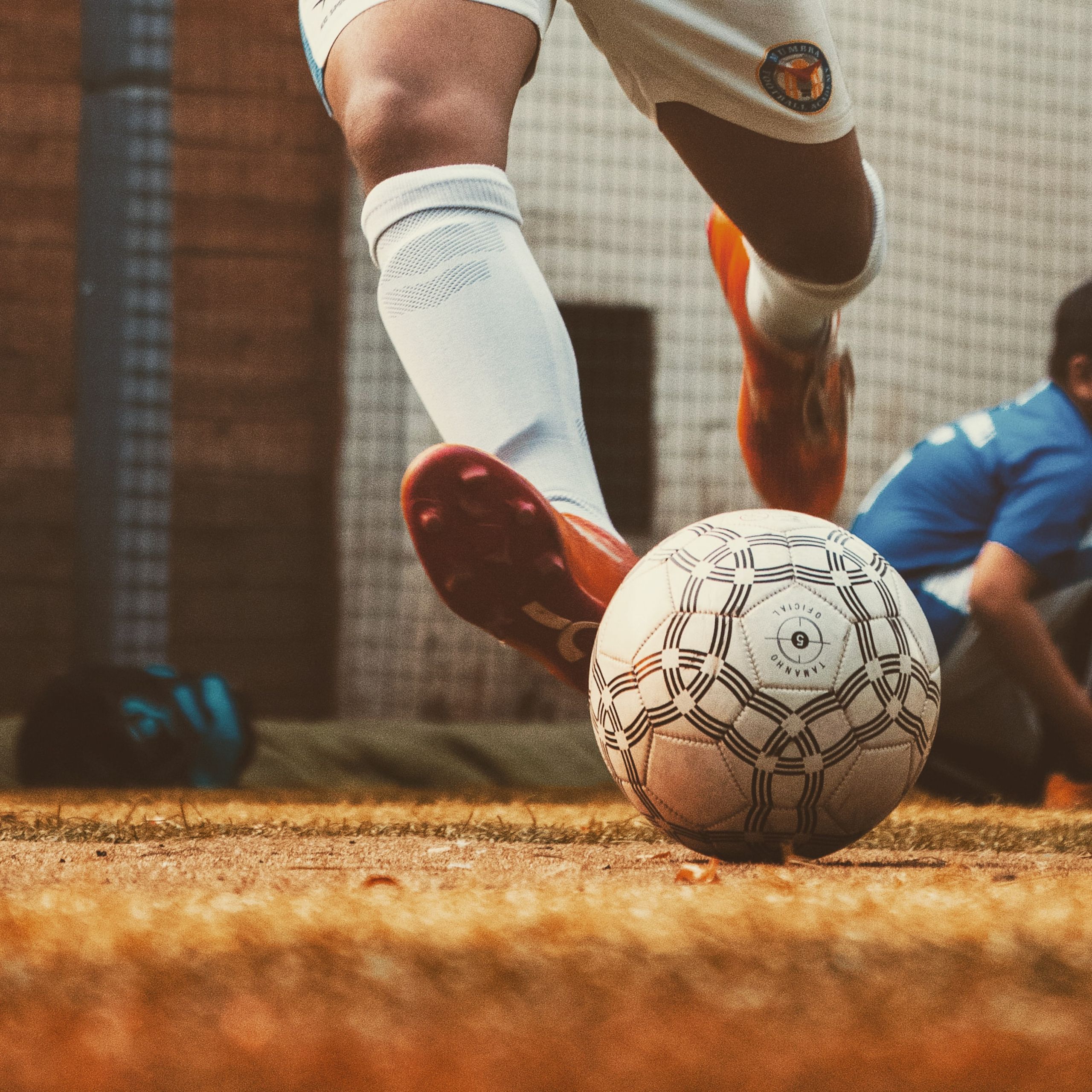 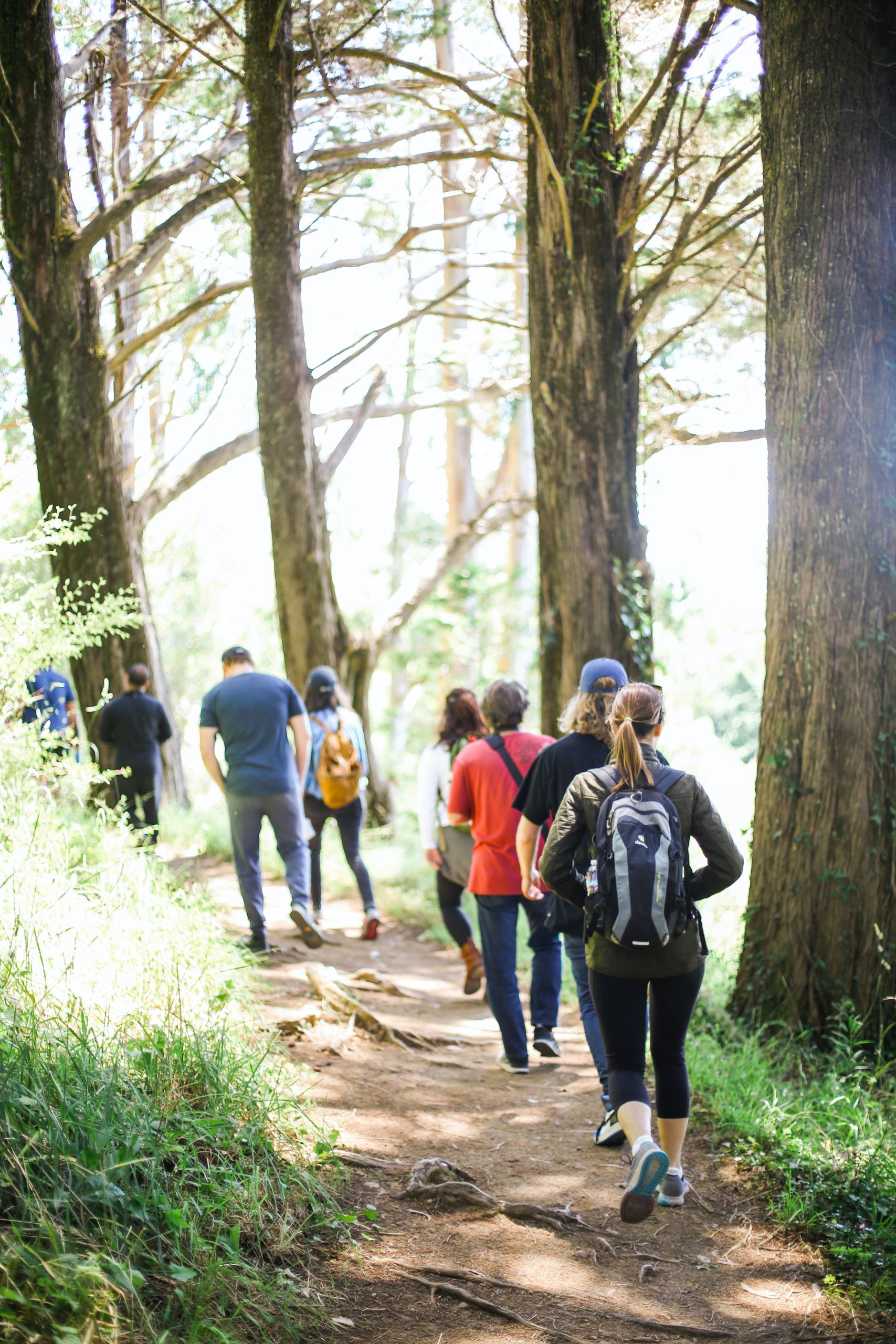